Do you know the large-scale interactive cartoon children's drama  "Octonauts" and the Octonauts plush toys in Dongguan? 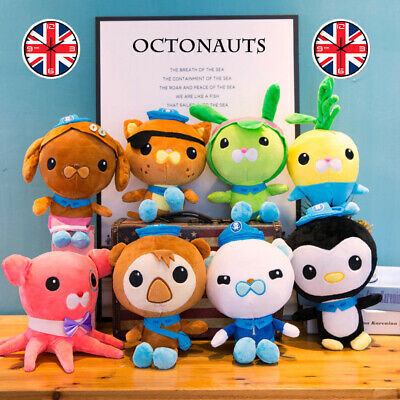 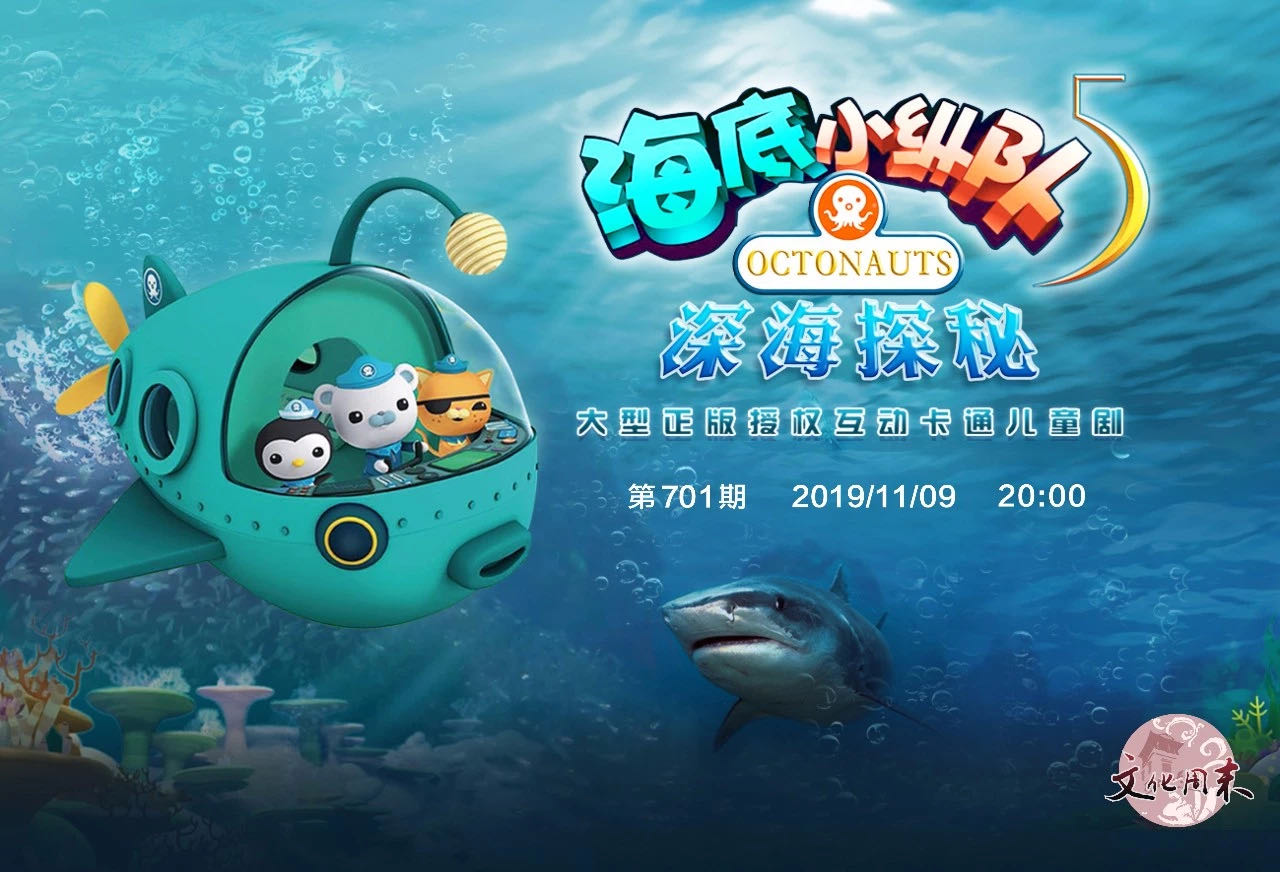 I have broadcasted a series of ratings and reputations on the CCTV Children's Channel.

The play is interspersed with a large amount of marine knowledge, animal identification knowledge, and common sense of life.

It is a children's drama that integrates knowledge, art and fun.

Let your child experience the real underwater world together!

One. Nowhere to settle down

The rabbits maintained the lantern fish boat and the tiger shark boat. Buck and the captain decided to try a new ship. On the way to the test drive, they received an alarm from the octopus fort, a storm will be ten minutes. After arriving in this area, on the way back, they encountered a group of hurried lobsters, turtles and small fish. They lost their coral nests and were looking for new shelters. The storm was approaching and Captain Buck arranged for them to go temporarily. Escaping in the octopus. After asking for details, Captain Buck learned that the homes of these little guys were taken over by the "bully", which was three weird sharks, and the submarine small column decided to help them take home.

In order to prevent the next storm, Captain Buck arranged for the sharks to rebuild the coral fossils attacked by the storm as compensation for the selfish behavior of occupying others' homes, while Captain Buck led the small column members to the Black Shark Fort. exactly.

Buck’s captain recovered, and the Black Shark Fortress returned to calm these days. He was eager to drive away the monster’s feats until the shark’s three brothers, who were scared to death, came to the octopus for help again - the sea monster appeared again. Only then did he realize that he had misunderstood the jellyfish jellyfish. The other possibility that Xie Lingtong did not have time to say is that the sea monster is a species of juvenile fish. The octopus also has the tentacles in the mouth of the shark kid, and can also change color through Zhang's ability to integrate into the surrounding environment for stealth and disappear in people's field of vision, Professor Zhang supports Xie Lingtong's point of view. The small column led the ship and sailed to the Black Shark Fortress under the leadership of Captain Buck.

The residents of Coral Nest moved back to their homes, and the sharks of Black Shark Fortress lived back to their castles. Owen’s story of saving the octopus was spread all over the ocean. He is no longer a sea monster. He became a hero of the sea that everyone praised. On this day, Zhang Yubao came to a familiar guest. The cap jellyfish came here to apologize to Captain Buck. He was always embarrassed to bruise Captain Buck. Buck Captain expressed forgiveness and also braved the courage The jellyfish apologized. He hoped that the jellyfish jellyfish could forgive his previous impulses and rashness. The captain jellyfish expressed his understanding that he had lost his sense of reason because he valued his friendship. Everyone gained growth in this encounter. Captain Buck gave the radish a hearty meal to entertain guests from afar, and the story went to the end in laughter and laughter.